LNG (Liquefied Natural Gas) is a clear, colourless liquid created when natural gas is cooled to -162°C. In liquid form, LNG occupies approximately six hundred times less volume than natural gas, which enables it to be stored and transported very efficiently. Particularly for transport over long distances, LNG is a good alternative to gas transport via pipelines.

A long history
The technology for cooling LNG was developed in Germany in 1893, but the first commercial LNG plant was only constructed in 1941. LNG has been an important contributor to Europe’s energy supply since the 1960s, both for companies and consumers. In the Netherlands, LNG is relatively unknown as, due to Slochteren gas field, our country can provide its own natural gas.

The value of liquefied gas
LNG occupies six hundred times less volume than natural gas in its gaseous state. In liquid form, natural gas can be transported easily in large quantities across great distances. This is particularly important for countries that have large natural gas reserves, but do not have the infrastructure to supply to the consumer. Moreover, this enables the valuable use of natural gas that was previously flared in very large quantities (‘associated gas’, which is created as a by-product of oil extraction).

Drop Us A Message 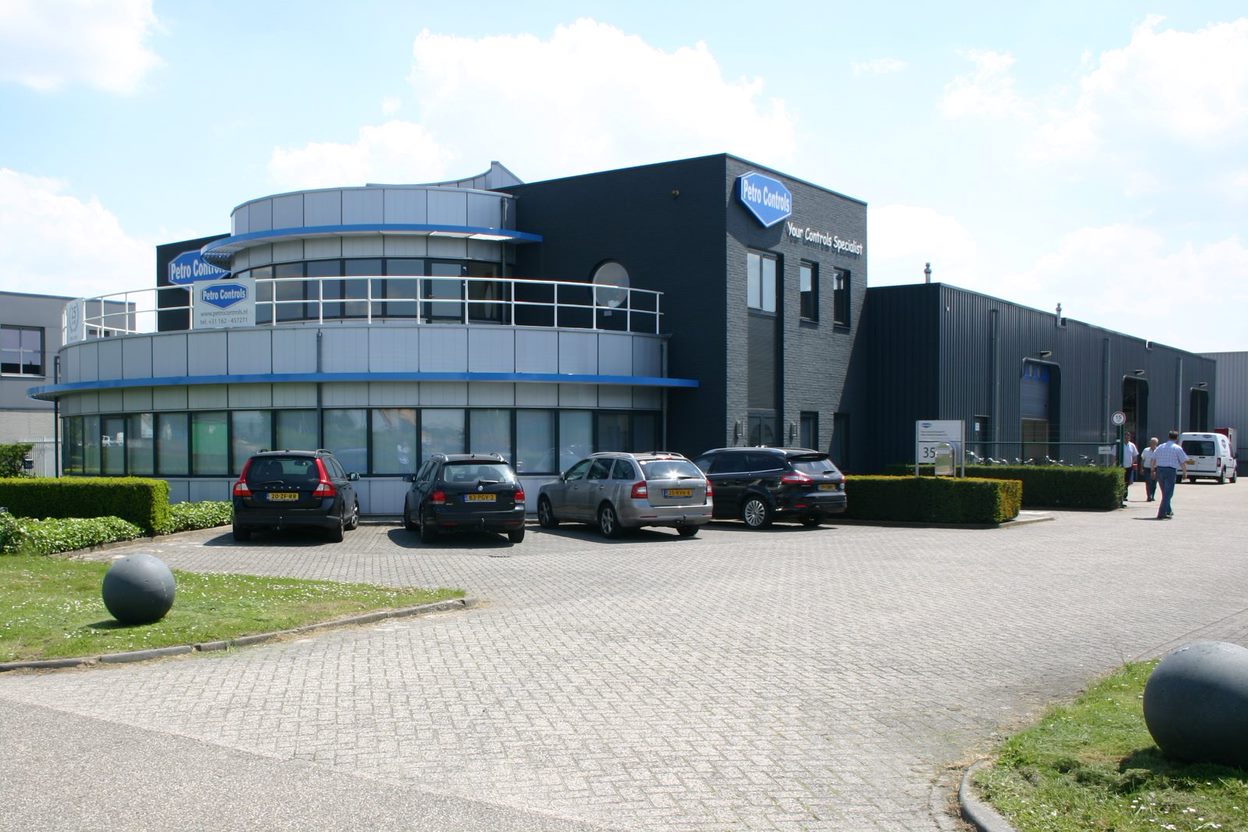